Ethnic Rhinoplasty and Your Nose 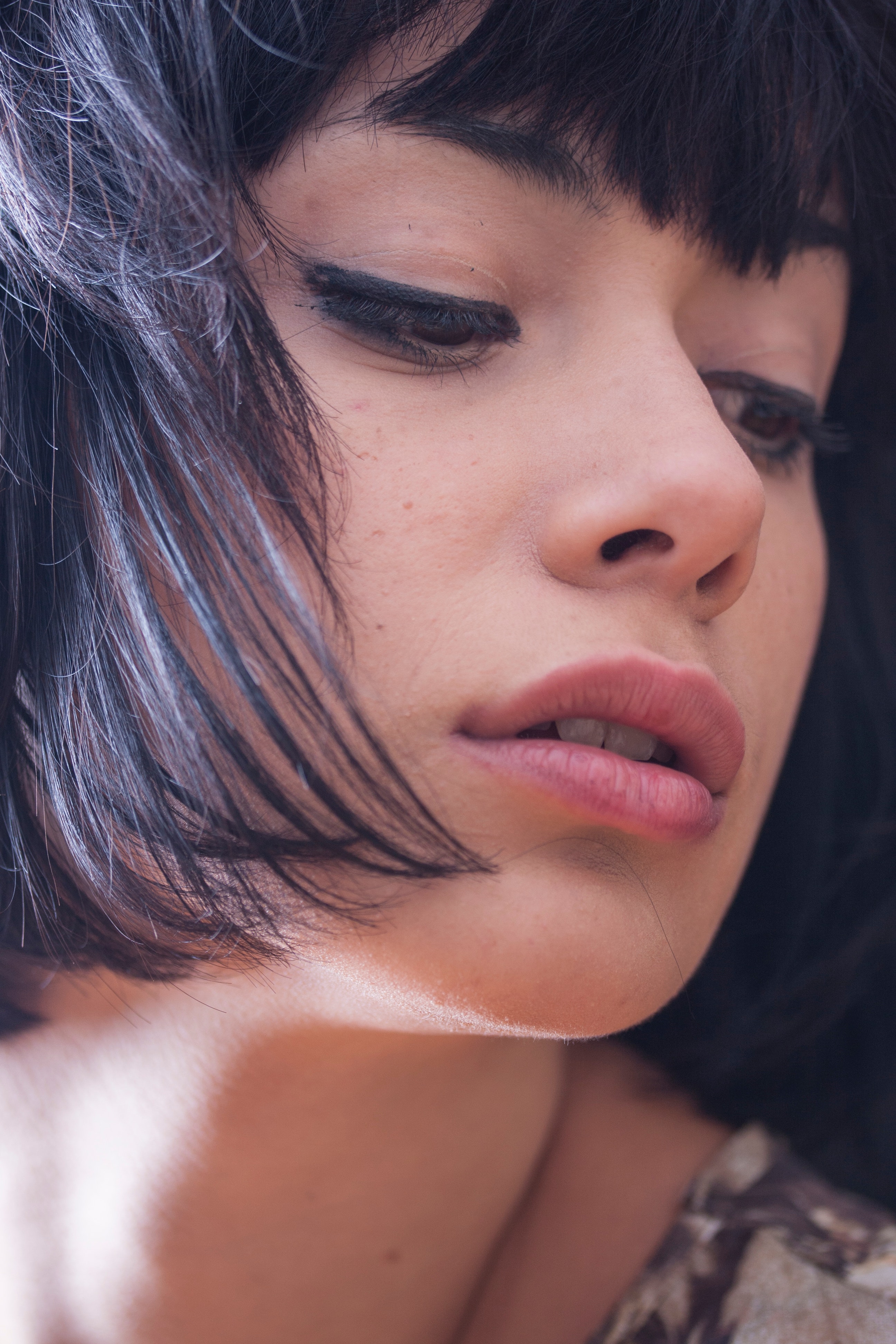 There are all kinds of surgical procedures these days that accommodate patients who want to adjust the appearances of their noses. Ethnic rhinoplasty is an example of one type of nose job that’s on the rise as of late. This form of rhinoplasty is simple to grasp, too. It’s a procedure that strives to better the appearances of noses. It strives to do so while keeping ethnicity firmly intact as well. It’s often employed on individuals who have African, Middle Eastern and Asian cultural backgrounds.

Ethnic rhinoplasty can also come in handy for people who think that their noses are excessively broad. It can be a strong option for people who want to have noses that are markedly thinner from the front. It can also be helpful to individuals who think that the edges of their noses are immoderately “round.” If you’re an individual who is eager to feel terrific about the look of your nose, then you may want to discover the universe of ethnic rhinoplasty.

Cosmetic surgeons rely on state of the art imaging methods as a means of showcasing the outcomes patients may receive. Doctors evaluate patients’ highly specific nose objectives and wishes. They in many cases employ implant components and grafting. Implant components and grafting can often be effective for individuals who want noses that appear significantly more contoured. They can often be effective for those who long for noses that are higher in general, too.

Standard nose jobs and ethnic rhinoplasty are not exactly the same at all. People who have complexions that are darker are often a lot more vulnerable to scar development. Skin that’s not pale is often denser in feel. It’s essential to get assistance from cosmetic surgeons who are qualified and who have the ability to establish incisions that are meticulous. Capable cosmetic surgeons have the ability to handle cartilage and skin well.

Why Many People Opt for Ethnic Rhinoplasty

You can get more details about ethnic rhinoplasty by calling the team at Saigal Facial Plastic Surgery in laidback Winter Park, Florida close to Orlando.

Here at Saigal Facial Plastic Surgery there is nothing more important to us than your health and safety. While we are following all mandates and safety measures for COVID-19, we are available to schedule consultations and appointments.